I am Zsolt Fejérvári. Here you can find some information about my music career.

Zsolt Fejérvári studied with Zoltán Tibay and Péter Kubina at the Liszt Academy of Music, Budapest. Still as a student of the Academy he was awarded with a special prize at the International Competition of Markneukirchen and became principal double bass player of the Münchener Kammerorchester.

Between 1994 and 2000 Zsolt Fejérvári led the bass section of the Budapest Festival Orchestra followed by three years spent in the Geneva-based Orchestra of the Suisse Romande. Since 2003 he has been member again of the BFO.

On his first Hungaroton recording he plays concertos for double-bass and orchestra by Sperger and Vanhal (both friends of Mozart) with the Erkel Chamber Orchestra. He plays the solo part on Naxos' recent world premiere recording of the bass concerto 'Fantasia Hungarica' by Eugene Zador.

In 1996 he won the Second Prize of the 'Giovanni Bottesini' International Double Bass Competition, Cremona (no first prize awarded). He has been winner five times of the 'Sándor Végh' Competition of the Budapest Festival Orchestra. In 1996 he was personally invited by Sir Georg Solti to the celebrating concert "50th anniversary of UN", Geneva, as member of the "World Orchestra for Peace" in which 78 players of the world's leading orchestras were participating. 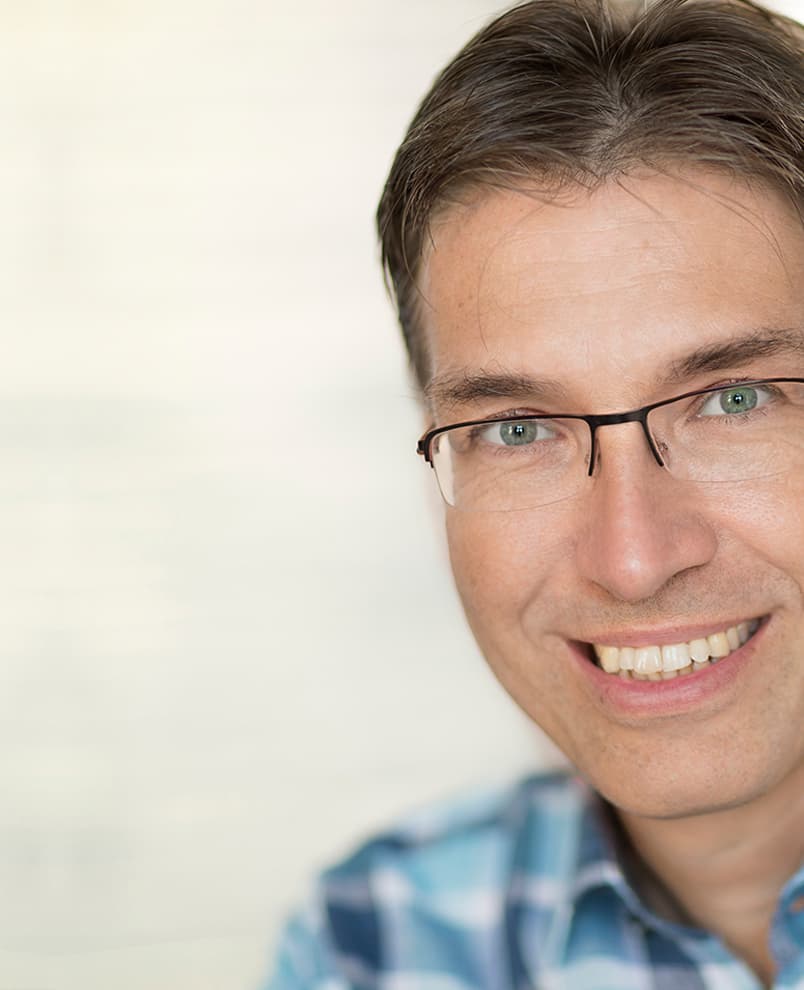 Check out my Youtube Channel or go to my website to get more information about my work. You can easily register online to the classes with the form below.

If you have any questions about my online class, feel free to mail me: fejervarizsolt@yahoo.com
LISTEN TO MY PLAYING HERE 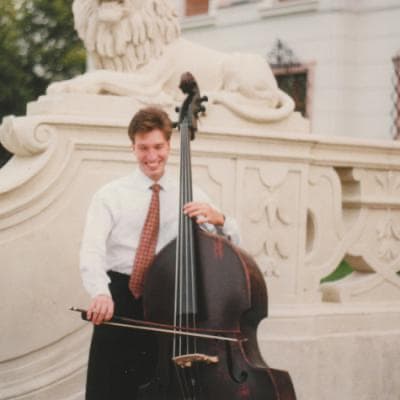 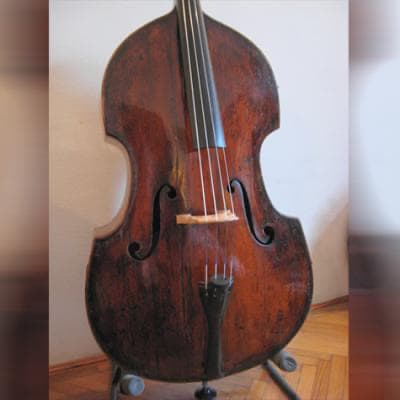 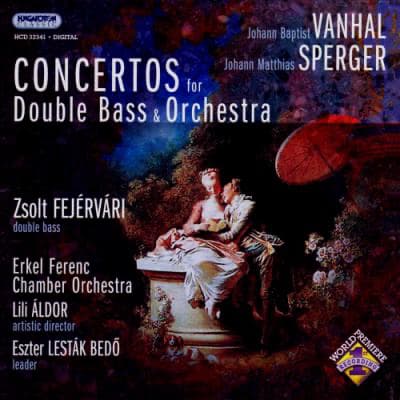 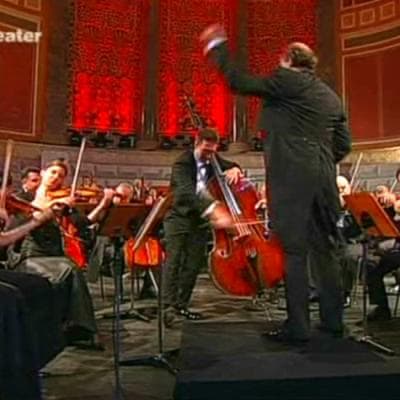 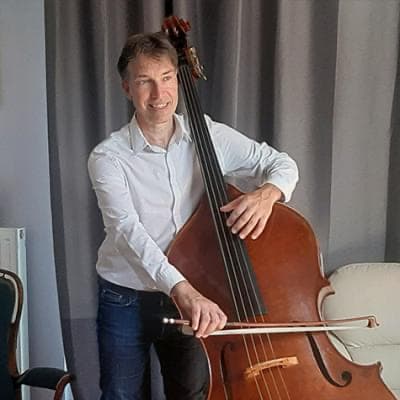 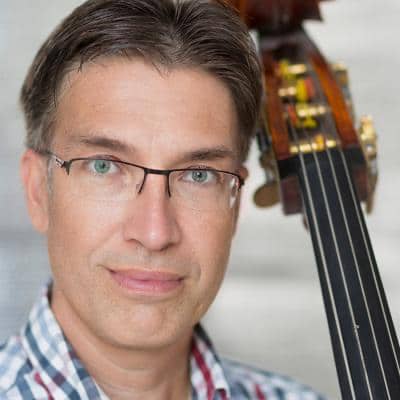